Society of the Taboo [Read more] 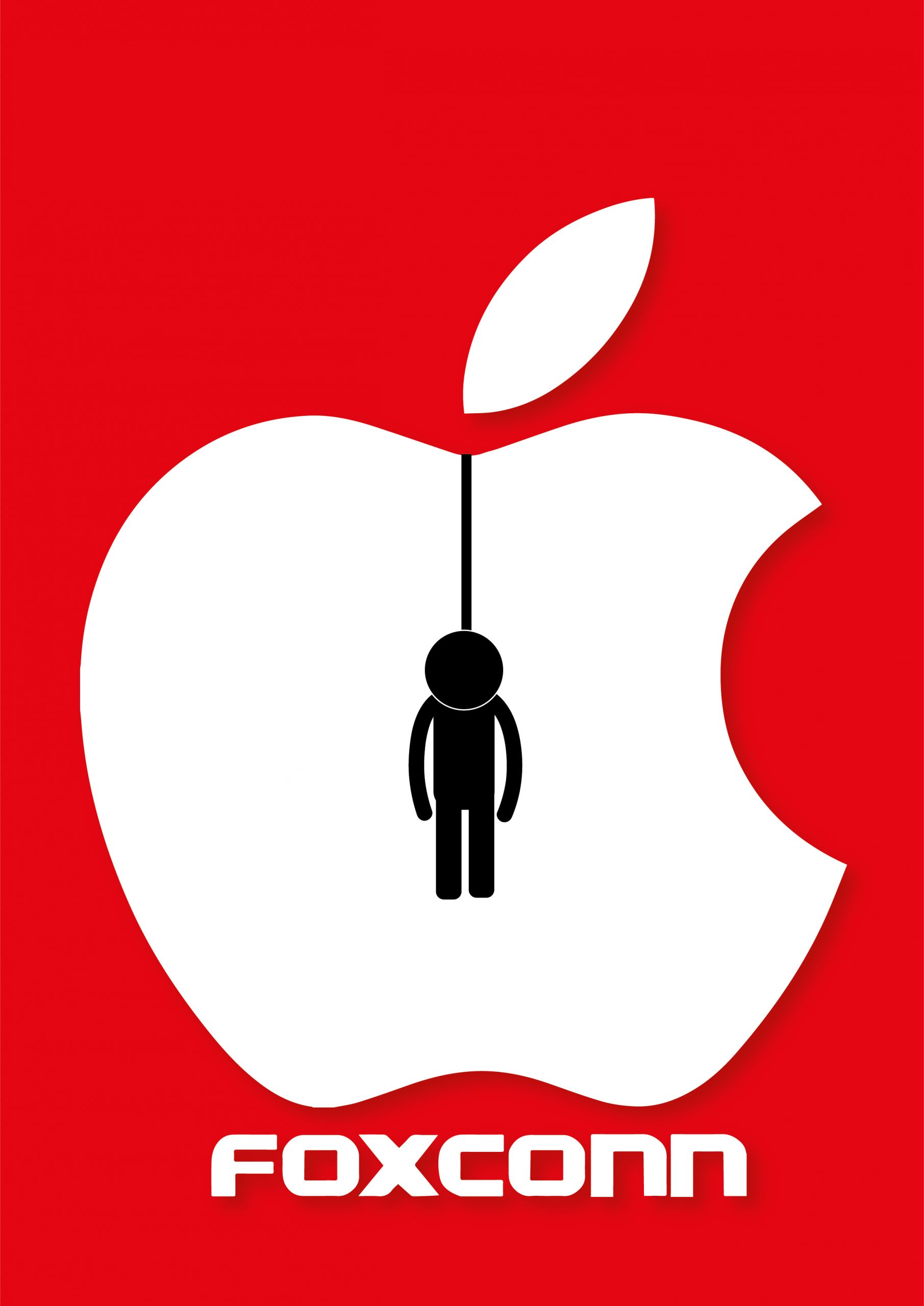 An apple a day keeps the value of life at bay? 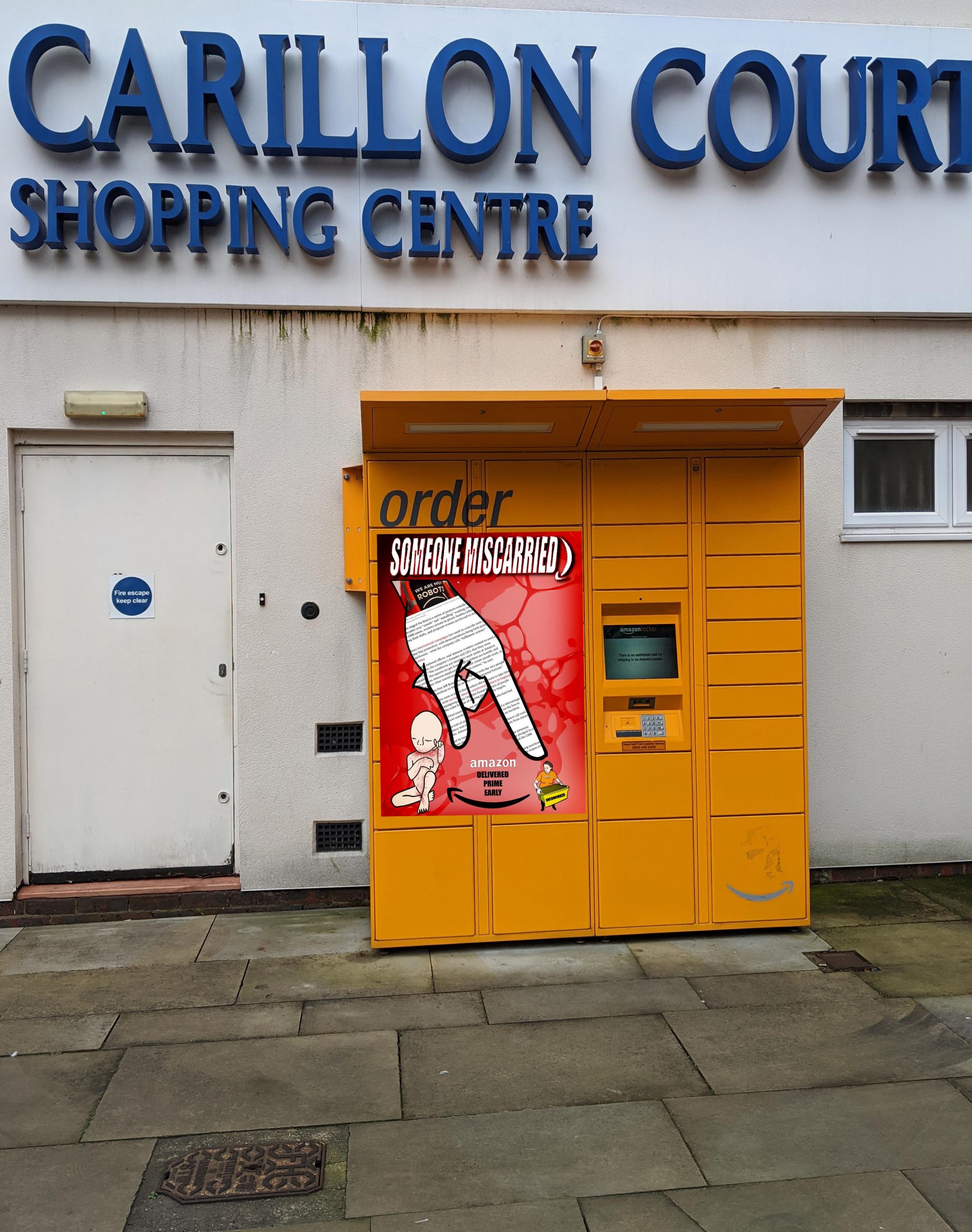 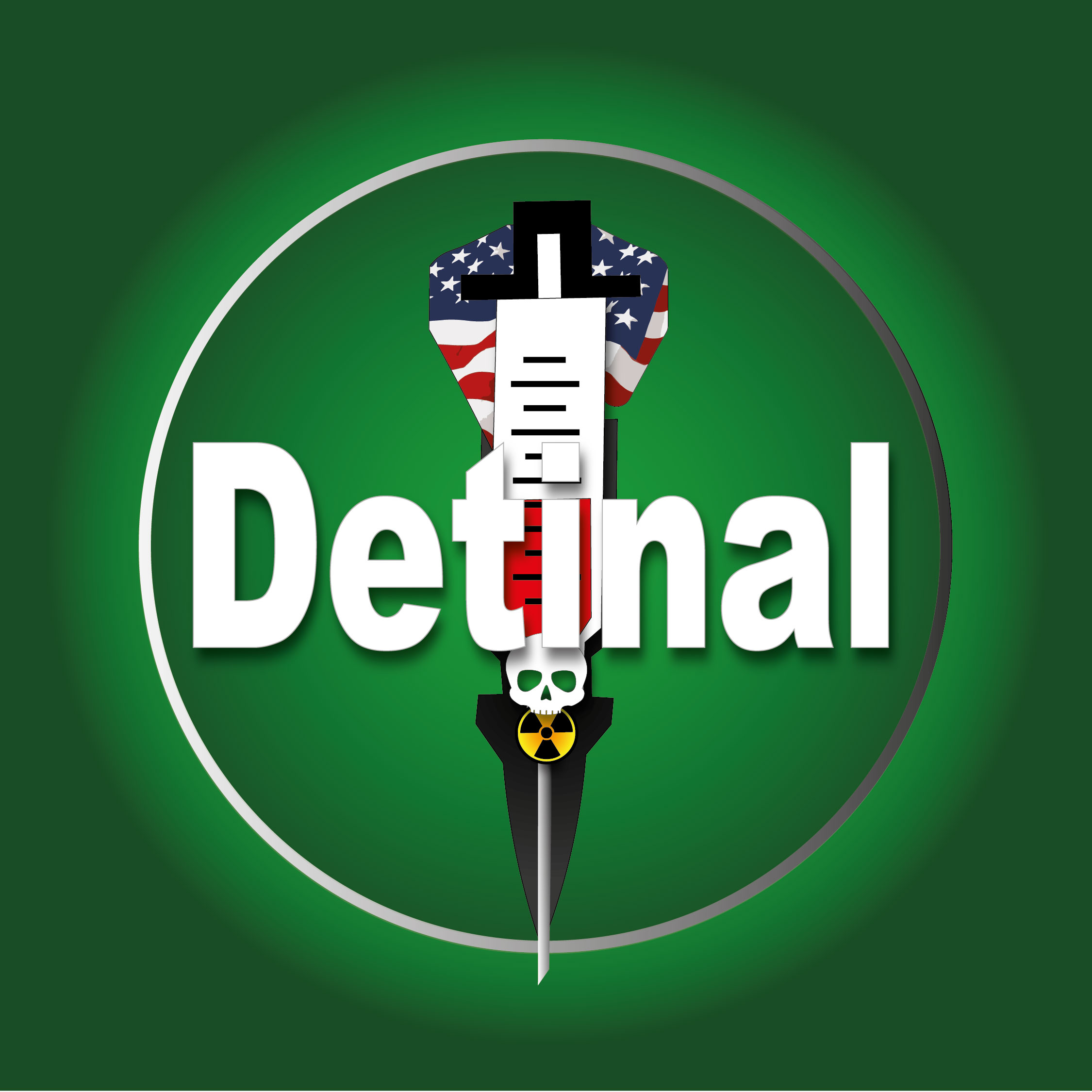 “Every man, woman and child lives under a nuclear sword of Damocles… hanging by the slenderest of threads, capable of being cut at any moment by accident or miscalculation or by… madness.” – 1961.

My work put simply: attempts to challenge and breach the neglected truth, the norm, known collectively as 'the taboo, via exploiting shock value imagery, in order to raise questions about society, as well as give voice to the exploited, and most vulnerable in our world.

In a world mediated by images, trends, and the latest fashion, we have become numb to what we consume. We no longer observe our reality, we no longer question nor care for our costs to society, unless it directly affects us. My work, put simply, attempts to challenge and breach the neglected truth, the norm, known collectively as 'the taboo' - via exploiting shock value imagery, in order to raise questions, about society, as well as give voice to the exploited, and most vulnerable in our world.

Inspired by Agitprop, Extinction Rebellion, Guy Debord’s The Spectacle, Alan Moore’s V for Vendetta, George Orwell’s 1984, and The First Things First 1964 Manifesto. I choose this project, in regard to exposing societal taboo’s, often against ‘the system’ because I feel that it is the right thing to do; because something needs to change, because we as designers, have that ability to influence change, even if it means raising the red flag, and asking questions.

It is not always the most popular thing to do, both socially, economically, or, in theory, legally. But then again, Rome wasn’t built in a day. In essence my work is designed to expose the spectacle, in its purest form, by the attacking the system which preoccupies us with imagery, unsquashed consumerism, and unquestioned loyalty. By this I mean, using social media trends, fashions, and graphics to expose naughty brands that need to be reflected on, or at least questioned upon their ethics. As there are a lot of people in the world that are being exploited for cheap gifts, wrapped in our desired choice of reality.

The strength of my work is being both universally understood and provocative or thought provoking. In the sense, I don’t want to generate answers, rather, ask simple questions… That could then be used in human rights campaigns, protests, and acts of true rebellion. To do this, my aim was to build, and create a persona, that could create campaign imagery, provoke thought and work in future journalist (and dare I say it, political) communities.

Society of the Taboo

In my first semester of third year, I worked with a start-up canoe and kayak company, called Faba-Sport, which is involved in marketing specialised competitive boats, from Poland. Within in this work experience, I was tasked with identifying target audiences, evaluating the strengths and weakness of rival companies, as well as their own products, in addition to building the brand imagery and website. Needless to say, it was exhilarating: the challenge being, that the market (within competitive canoeing Britain) was dominated by a single monopoly, that mass produced boats, and used by virtually everyone in the mid-elite racing community. Except via developing Canoe Clubs, because they could not justifiably afford Nelo prices, and were not happy with the build, nor quality. As racing boats are very specialised to individuals’ custom needs and ability, further research indicated, unless you are in the Olympic community (e.g GB Team), there wasn’t much choice for custom design. Knowing this, and the fact Plastex (boats from Poland) are hand made to a better quality, we theorised club designs, and other ‘creative’ choices to advertise the developing clubs, and the club based, paddler community with quite a bit of success. Developing from this, we generated more designs, inspired from the feedback from the community, and produced: geometric designs, space, punk, floral themes, as well as club branded designs, and national teams. We also illustrated a concept: an online platform, whereby athletes, could design their own boats, or submit inspirations, and have custom designs produced, via the Faba-Sport company. The company seemed happy, and we worked well as a team. By supporting developing clubs, we hoped to create brand loyalty, with the aim of launching the brand at the start of the competitive season.