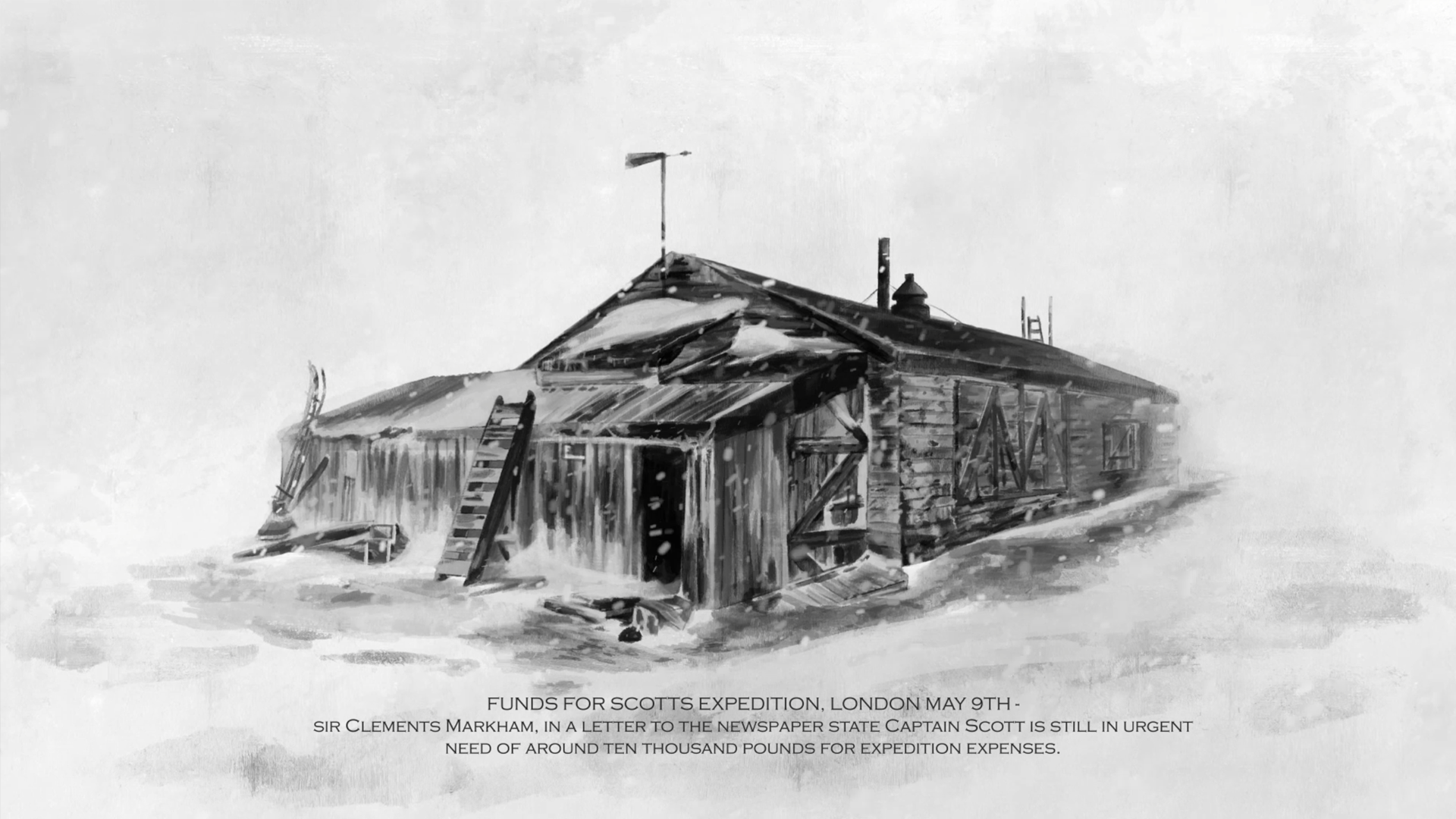 This scene serves as the first scene to inform the audience of the setting for this animation, this also sets the tone and pace for the animation. The animation was illustrated in 2k, however to fit the file size was condensed down to 1080p. This project served as my main project. 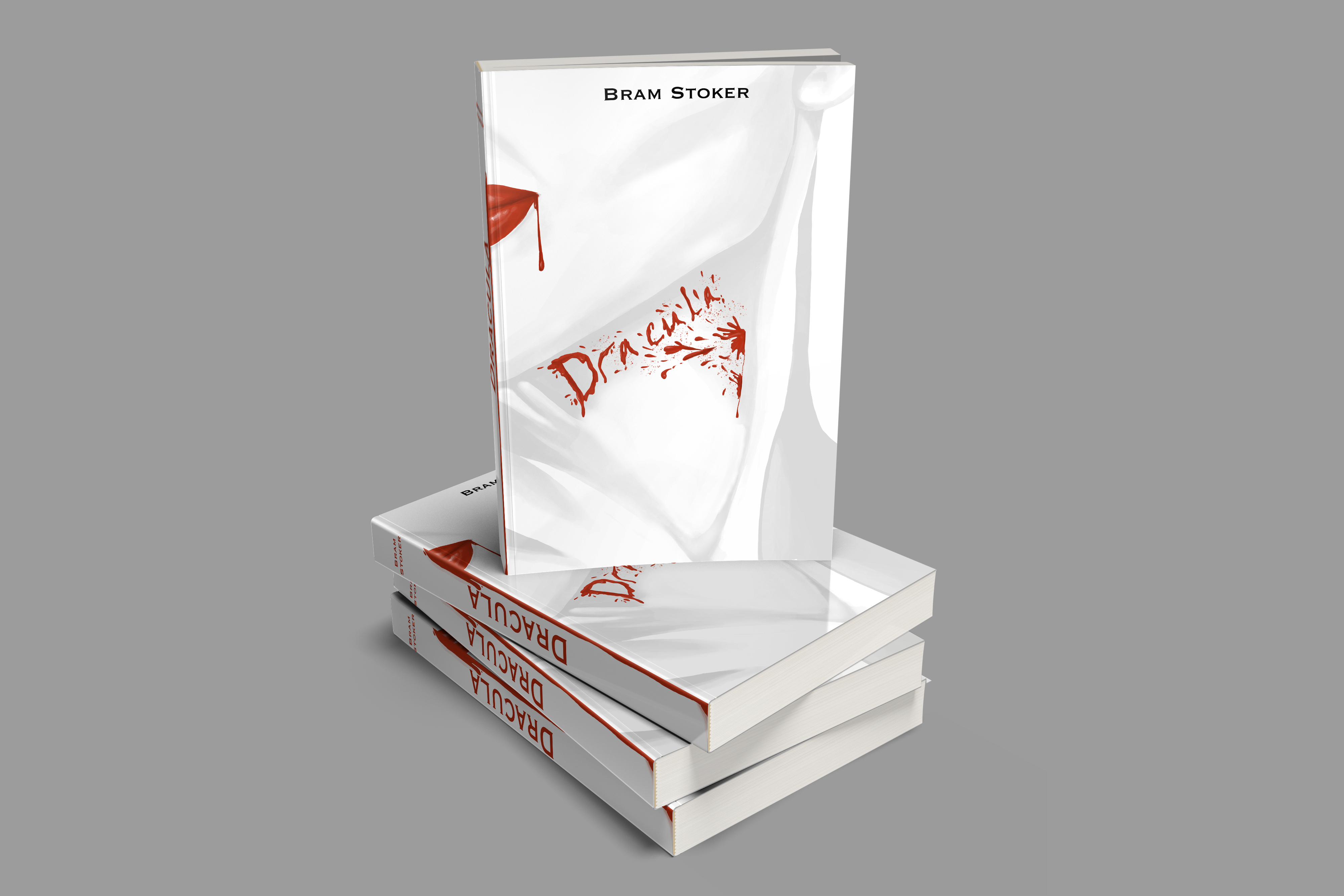 This is the first book cover to feature in my trilogy of books that I have redesigned to appeal to a modern, younger audience. I incorporated the title into the illustration to appear organic. I used different elements for each cover that relates to the monster from the book. Each cover focuses on a part of the head that is uniquely famous to that monster, in Dracula's instance the neck. 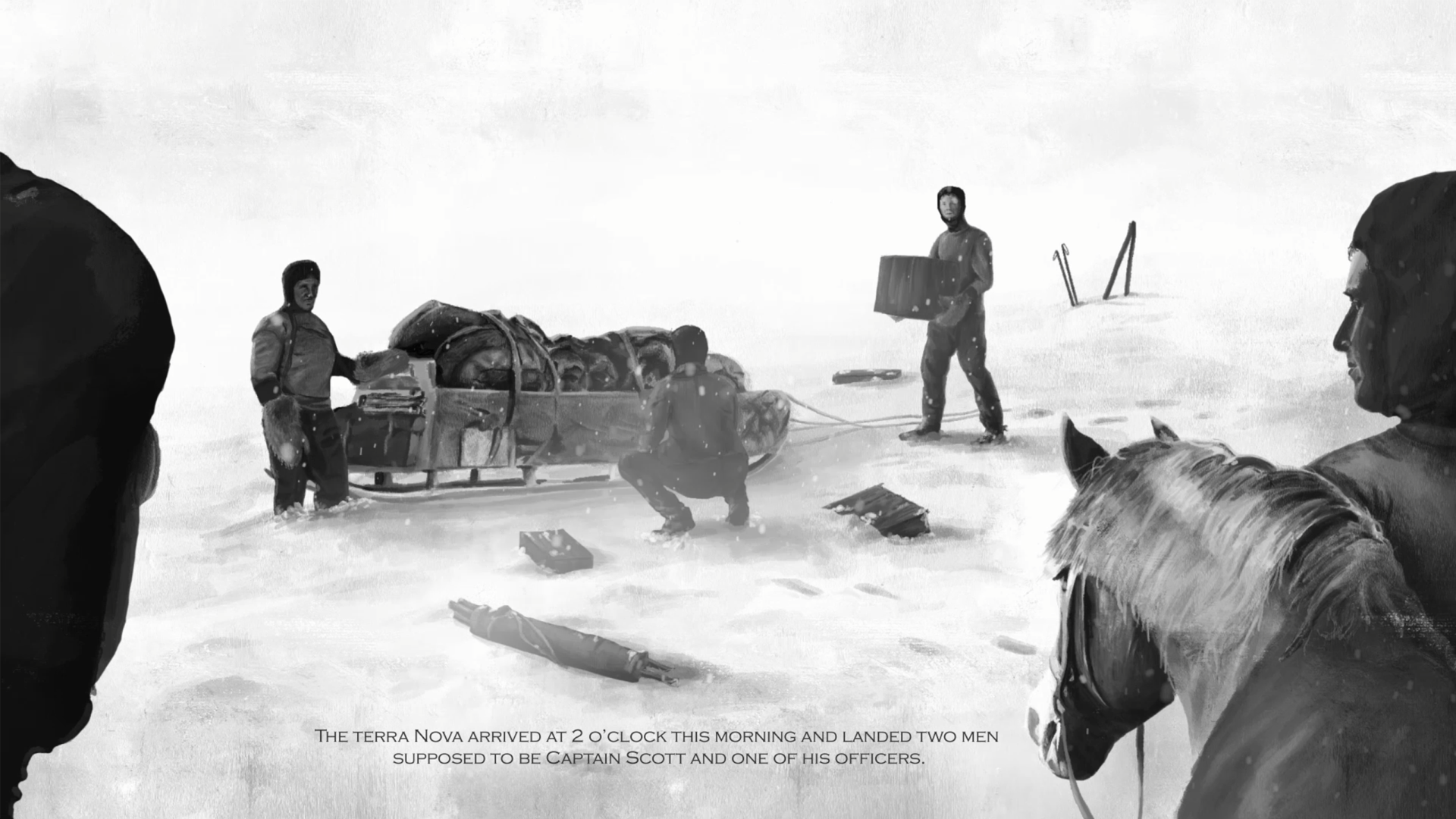 This scene provides insight into the team that set out to discover the South Pole and humanises them to be more relatable throughout the animation. All elements within this scene are historically authentic. 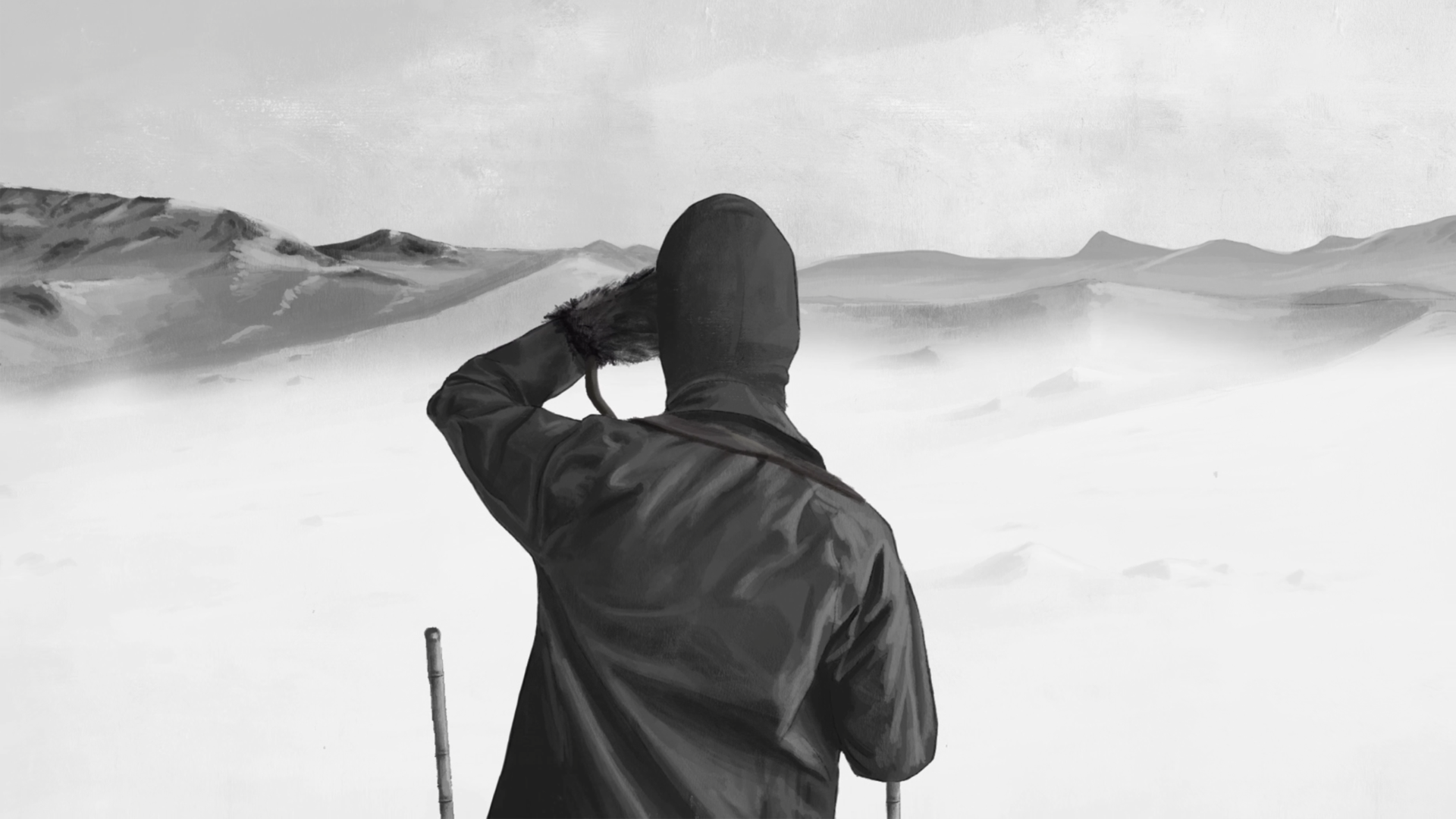 This scene's role is to encapture the sense of abyss that the team would have experienced within the Arctic wasteland, and is used to shift the tone of the animation from positive to hopelessness. 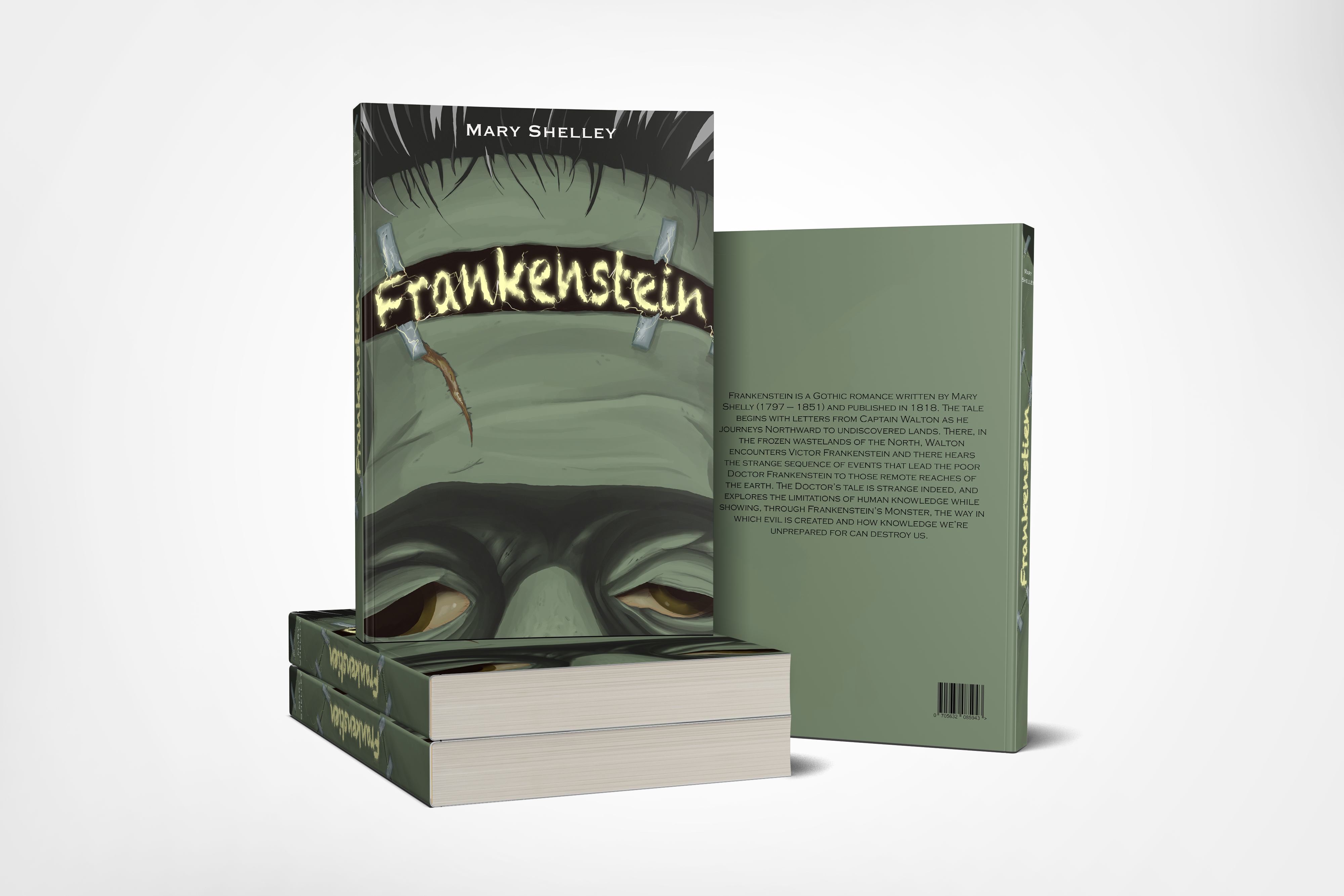 This is the front and back cover of the Frankenstein redesign I did. This has to fit in style with the Dracula redesign to appear as a series. The corresponding element here was lightning to make up the typography for the title of the book. 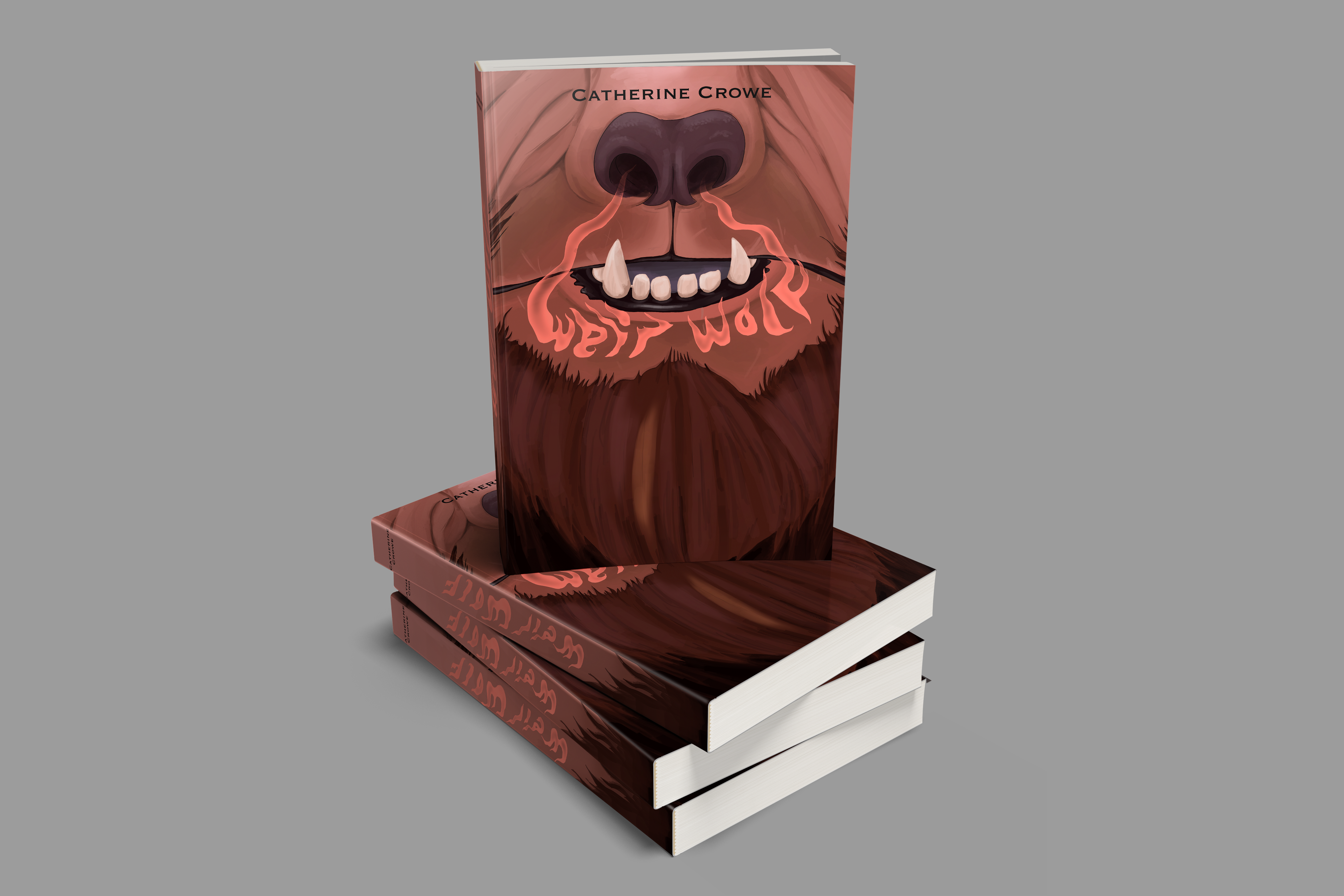 This is the final cover in my series of book cover redesigns. Here I focused on the smell element of the wolf man as sense of smell is paramount in wolves. I also emphasised the iconic underbite of the monster. Similar to the other books I adhered to a certain colour scheme that relates to the monster, this helps differentiate the books from one another, while helping the books to appear as a series. 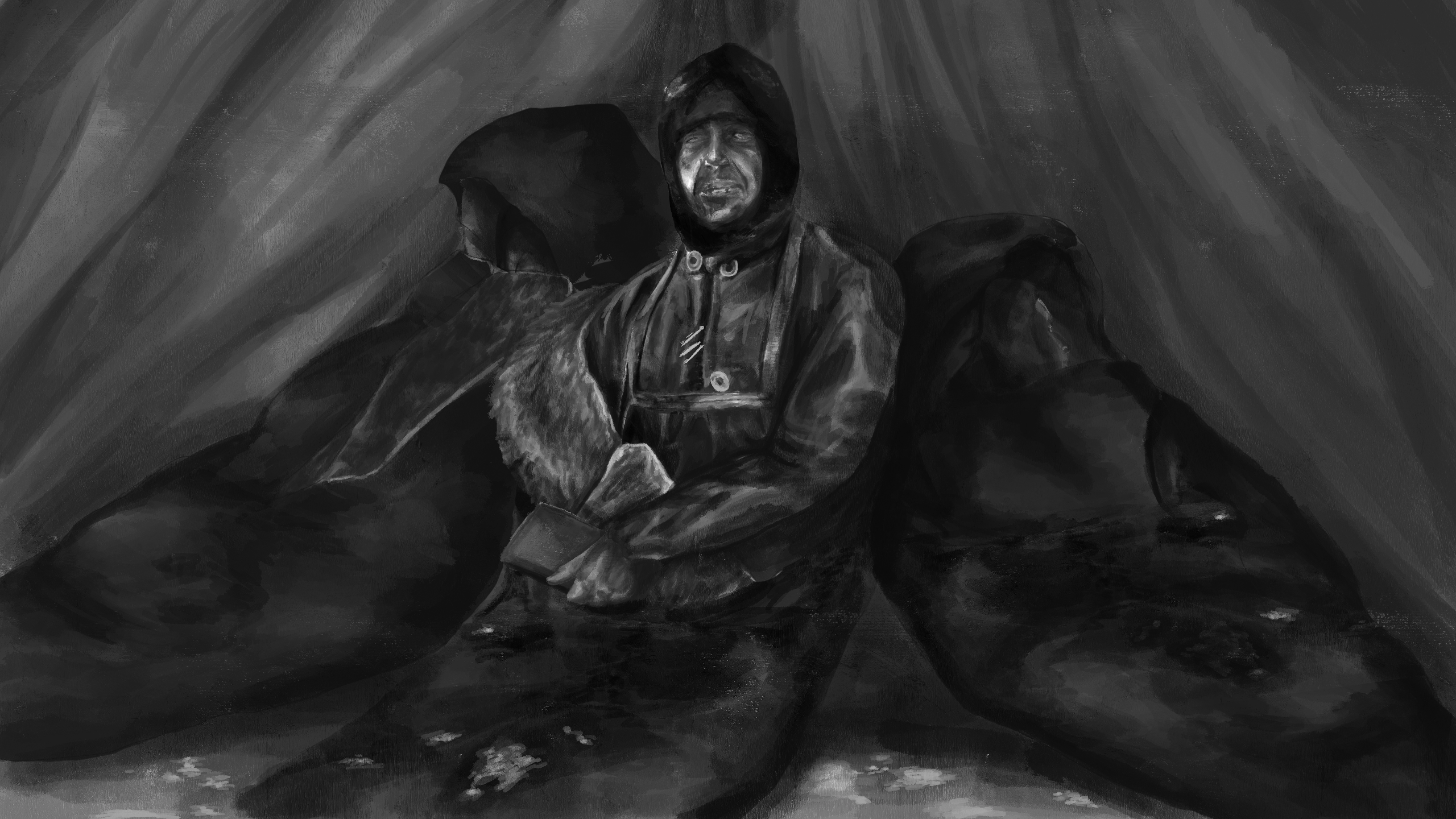 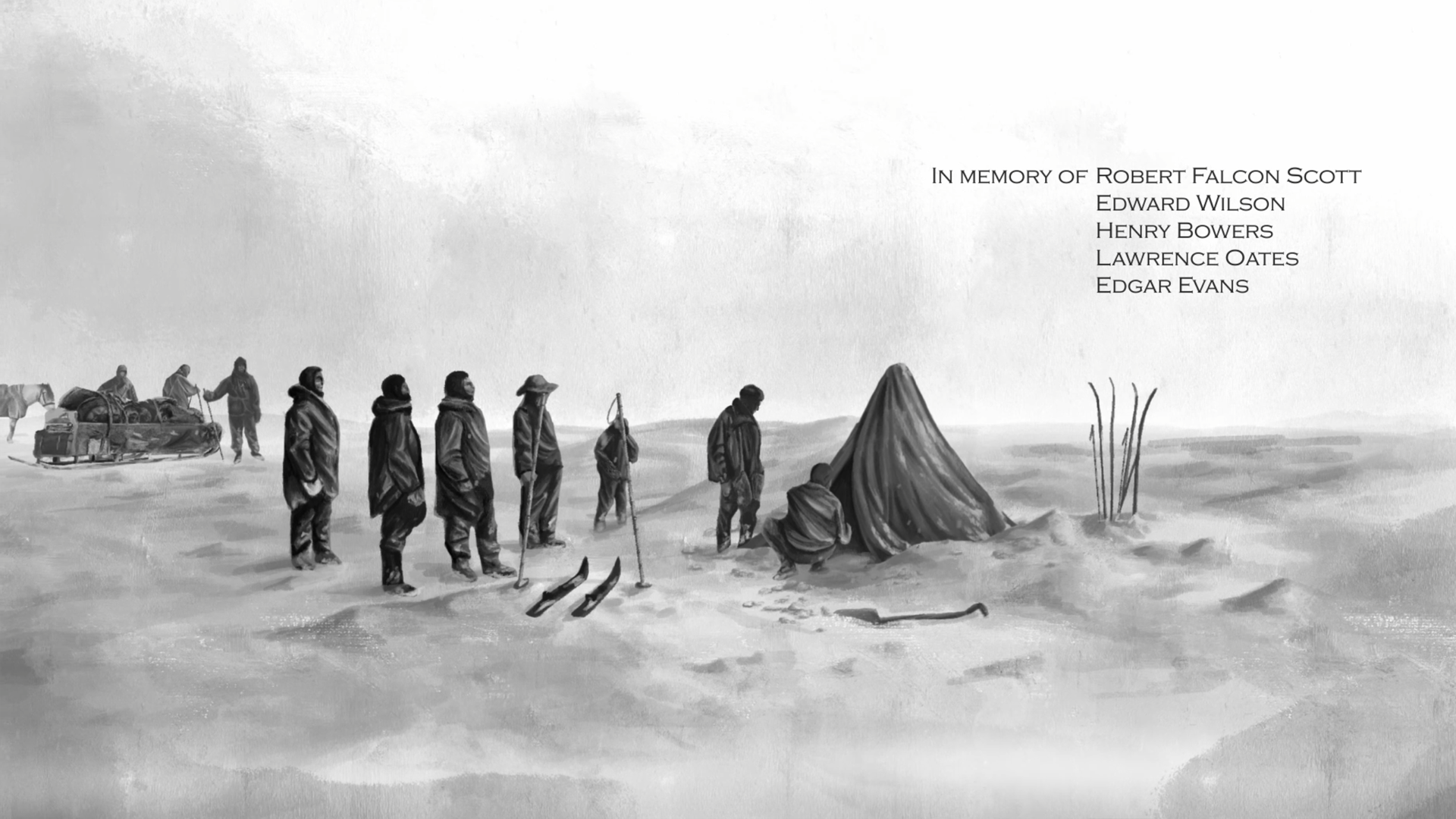 Final scene in the animation

This is the final scene within my animation and works to recognise the sacrifices of not only Captain Scott but the rest of his team who are lesser known. It also works as a conclusion to the tale in the animation.

Hi my name's Wesley and my work mainly focuses on illustration and storytelling.

For my final projects I chose to create a 2D illustrated animation portraying the Terra Nova Expedition that Captain Scott and his team embarked on in the race to the South Pole and I also redesigned famous book covers in an illustrative series. The animation allowed me to demonstrate my illustrative abilities, along with allowing me to master industry standard programs and software, specifically After Effects. The book cover redesigns allowed me to create a product that would be more appealing to a modern market whilst also establishing a different style of illustration to that of my 2D animation. The cover redesigns are that of 'Dracula', 'Frankenstein' and 'Weirwolf', coming together to create a stylish modern trilogy of books, I focused solely on the illustrative design of the covers and did not incorporate any changes to the contents of the books in order to stay as authentic to the original tales as possible. These projects allowed me to demonstrate key skills that will be needed in my desired careers. I have the goal of becoming either an Illustrator, Concept Artist or Storyboard Artist within the industries of Film, Gaming or Book Design.